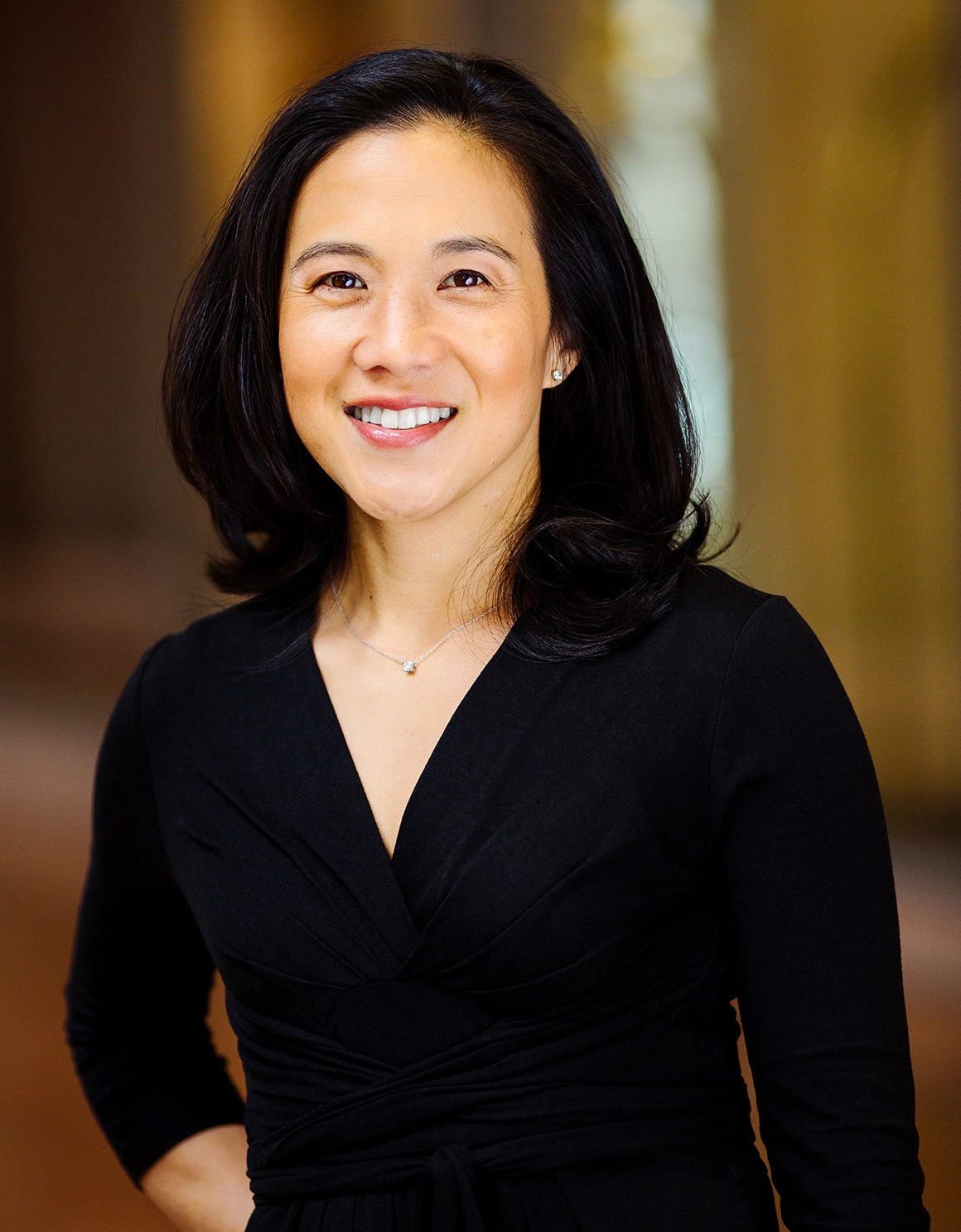 Angela Duckworth is a psychology professor at the University of Pennsylvania and a 2013 MacArthur Fellow. She is the founder and scientific director of the Character Lab, a nonprofit whose mission is to advance the science and practice of character development. Duckworth studies grit and self-control, two attributes that are distinct from IQ and yet powerfully predict success and well-being.

Previously, she founded a summer school for low-income children, Summerbridge Cambridge, that was profiled as a Harvard Kennedy School case study and celebrated its 20th anniversary in 2012. She has also been a McKinsey management consultant and a math and science teacher. Duckworth’s first book, Grit: The Power of Passion and Perseverance, debuted in 2016 as an immediate New York Times best-seller. She completed her undergraduate degree in advanced studies neurobiology at Harvard, an MSc in neuroscience from Oxford University, and a PhD in psychology at University of Pennsylvania.