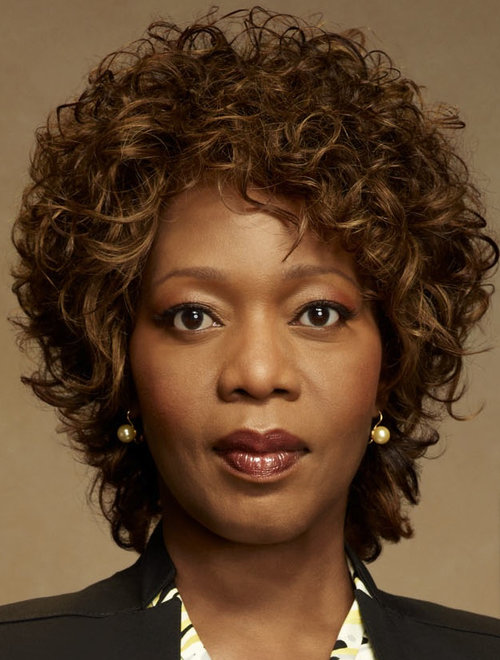 Alfre Woodard is an American film, stage, and television actress, producer, and political activist. Woodard has been named one of the most versatile and accomplished actors of her generation. She has been nominated once for an Academy Award and Grammy Award, 18 times for an Emmy Award (winning four), and has also won a Golden Globe Award and three Screen Actors Guild Awards.