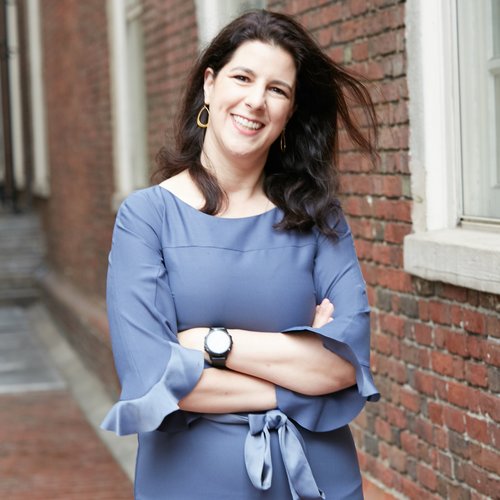 Alexandra Quinn is CEO of Health Leads, since October 2017. Previously, she held several executive roles at the organization spanning more than a decade, pioneering efforts to enable health care organizations to design and launch innovative models of care. Most recently as managing principal, Quinn oversaw Health Leads’s west coast expansion. Before joining Health Leads, Quinn was vice president of program at Peer Forward (formerly College Summit), an organization that connects students in low-income communities to college and careers. During her tenure, she spearheaded scaling initiatives that expanded Peer Forward’s reach and led the team that created and implemented professional training for educators and student leaders. Earlier in her career, Quinn was a political appointee at the US Department of Justice under then attorney general Janet Reno. Her public service began as a White House intern in the Office of Cabinet Affairs.