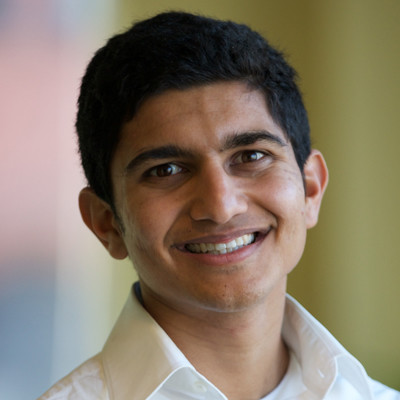 Aaryaman Singhal is the chief operating officer at Groundwork Dallas, primarily overseeing the organization’s finances and the Green Team youth program. He previously worked in Southwest Airlines’ Technology Department, where he learned the importance of putting people first and operated a process that approved over $100 million of projects annually. In college, Singhal’s passion for mentorship led him to start a class that helped freshman participate in research. He has also helped investigate how the world could feed 9.5 billion people in 2050 as a World Resources Institute intern. Singhal’s interest in sustainability developed from traveling internationally as a child and noticing that some people didn’t have clean water. After realizing how the environment affected people’s lives, he started regularly working to improve it, create awareness with others, and spend time outdoors. Singhal holds degrees in liberal arts and business administration from the University of Texas at Austin.

We challenge you to restore and protect green spaces in Dallas so that more community members will receive the benefits of being in a natural environment, while improving Dallas’s ability to support wildlife and biodiversity.